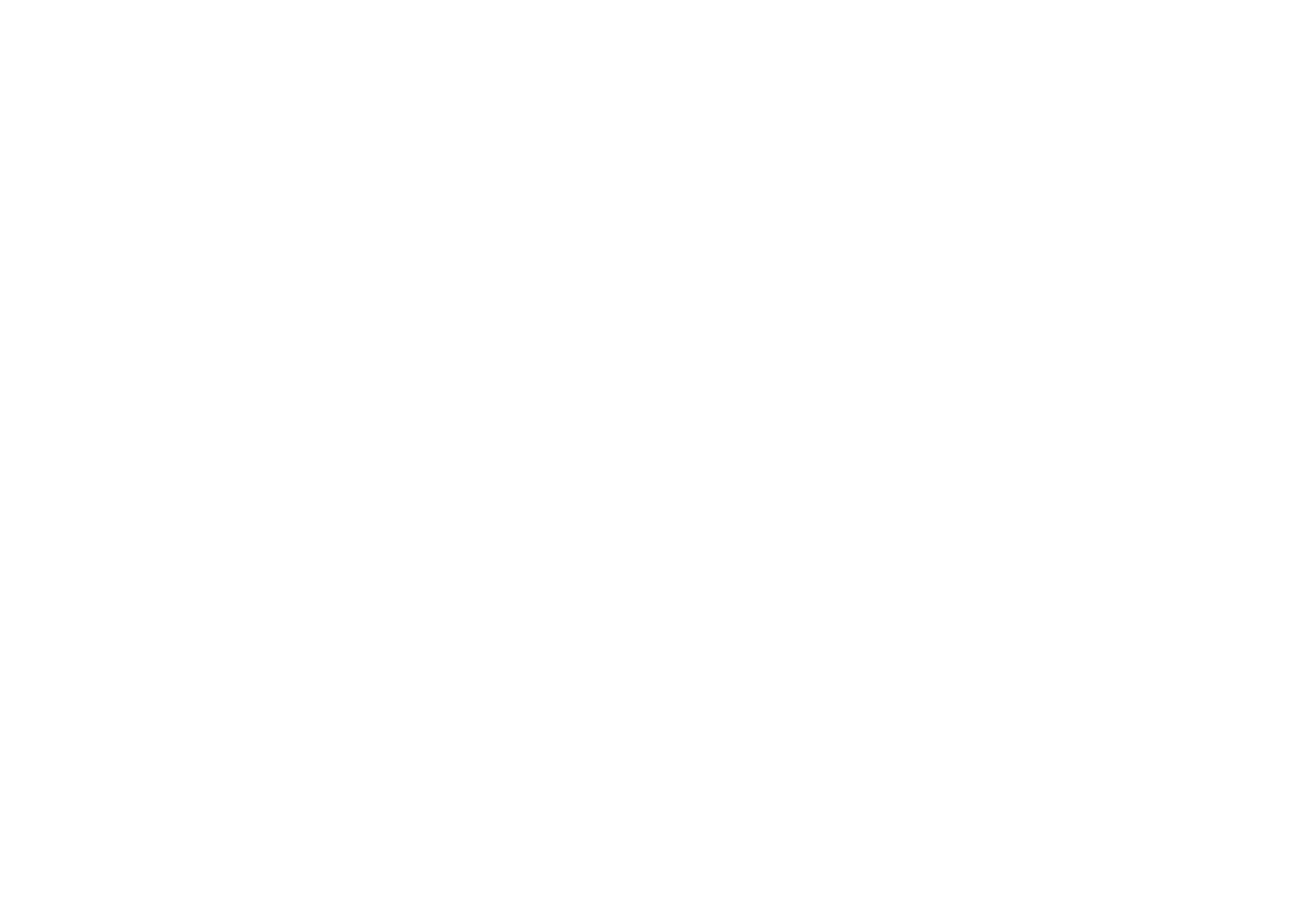 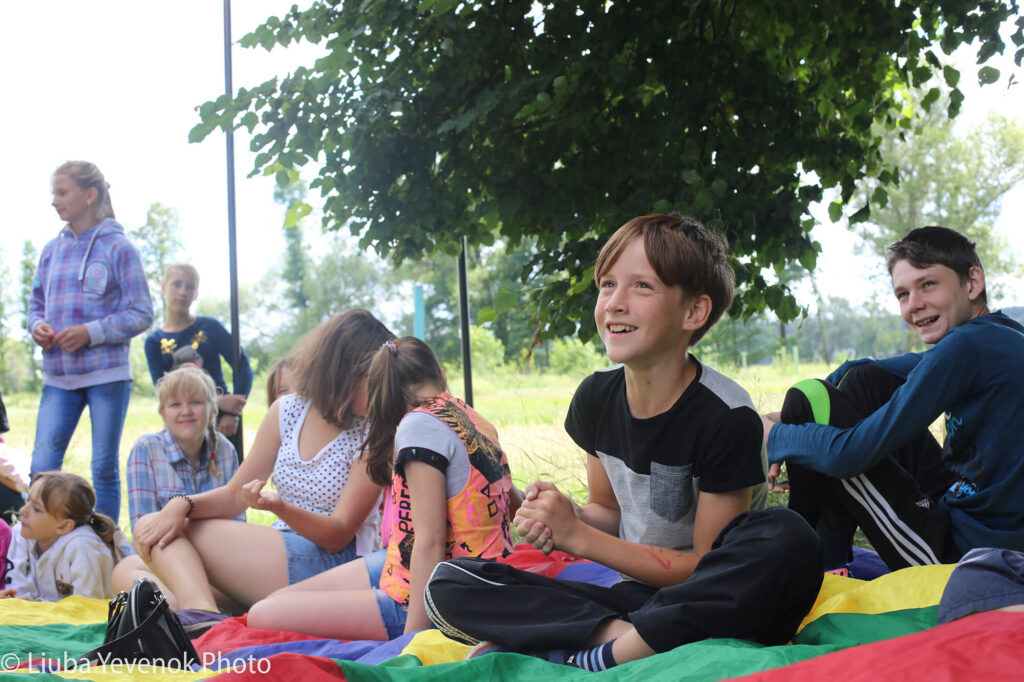 Christian children’s camps have been an integral part of the church’s service for many years. The vision of local ministers involves building relationships with local children, because as you pass on the gospel to future generations, you can see the action of the Holy Spirit in children’s hearts.

Where did it all begin? The first camp took place in 2000. A few years earlier, a house for the House of Prayer had been purchased, so a village event for children had been planned, although in previous years there had also been active evangelization locally (mostly in the Radiozavod area). About 180 children came to the first camp, for many years this number only increased! It remains special for us primarily because it is a start, but other than that, the camp was quite large: it lasted two weeks, from 9:00 to 19:00. Many locals decided to support the church’s initiative and understood that the children needed to be fed, so they demolished the food. Most of the young campers remember it and have fond memories of this “start” as adults. I (the author of the article) was 6 years old at the time, I remembered this camp with bright multi-colored striped shirts and blue pants worn by the team leaders, as well as their kind loving hearts to the children they see for the first time (only God could fill them with this love and give the desire to serve!). 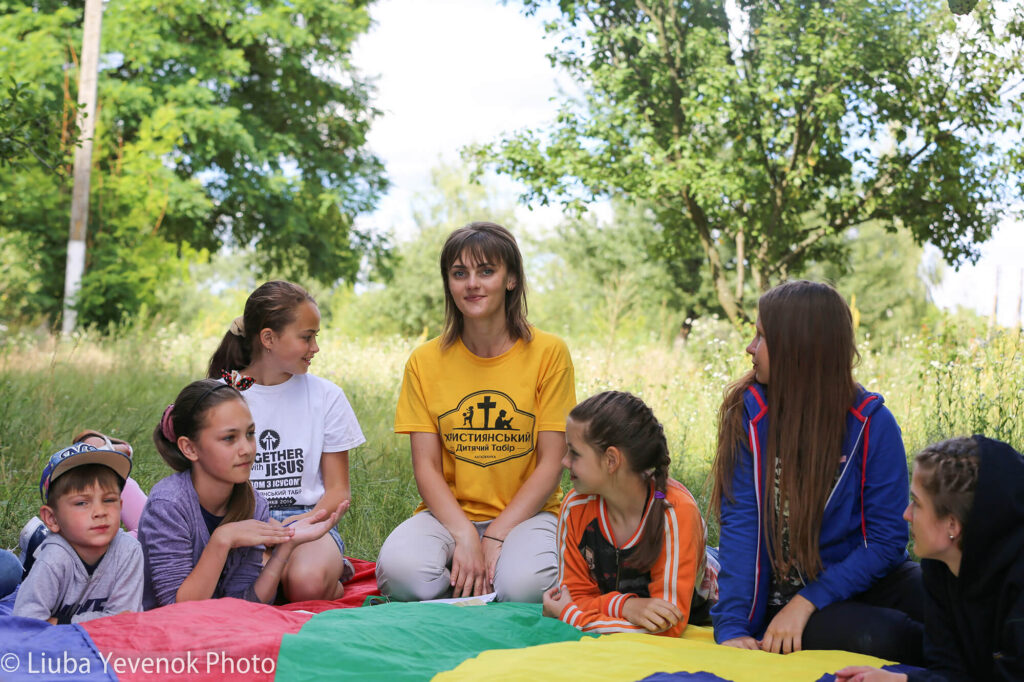 How has the ministry evolved over the years? After analyzing the first camp, it was decided to divide the areas (children and adolescents) and make them last a week. The children’s one remained in the village, although the locations changed (on the territory of the school stadium / locally all over the village / on the territory of the church), and the teenage one left with tents to the Kyiv reservoir. I remember it was a very interesting and busy time. I loved traveling to tent camps because we sang a lot by the fire, talked and studied the Bible! You can read about these camps in a separate article. As time went on… God touched the hearts of the children who attended the camps and Sunday school, they repented and became part of the church, and accordingly the local team grew and formed. As a result, the ministry moved to a new level, because now it was not just visiting ministers who were building relationships and bringing the gospel to the children, but those who were neighbors / classmates / friends / relatives of the locals. Human and financial resources have increased (thank God for that!) And it has become possible to hold camps in the middle of the year. At first we tried to hold two camps a year: Christmas and summer, then there were three (Easter Spring Camp was added). Many thanks to God for the foreigners who miraculously learned about the small village in Ukraine and are willing to come and help the local team. These are Americans, Koreans and French. 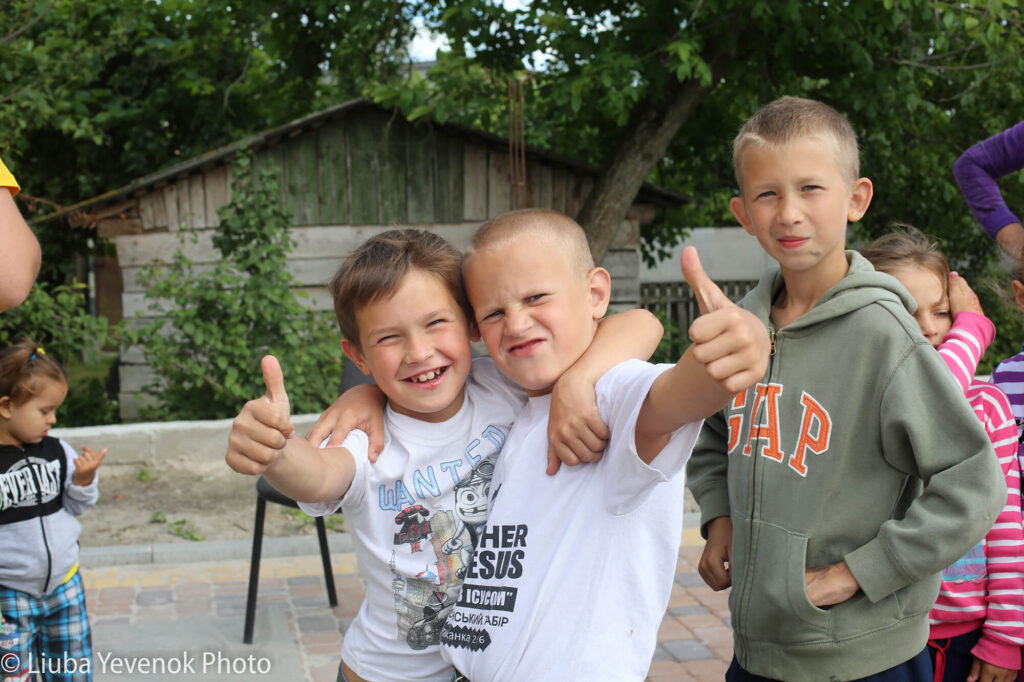 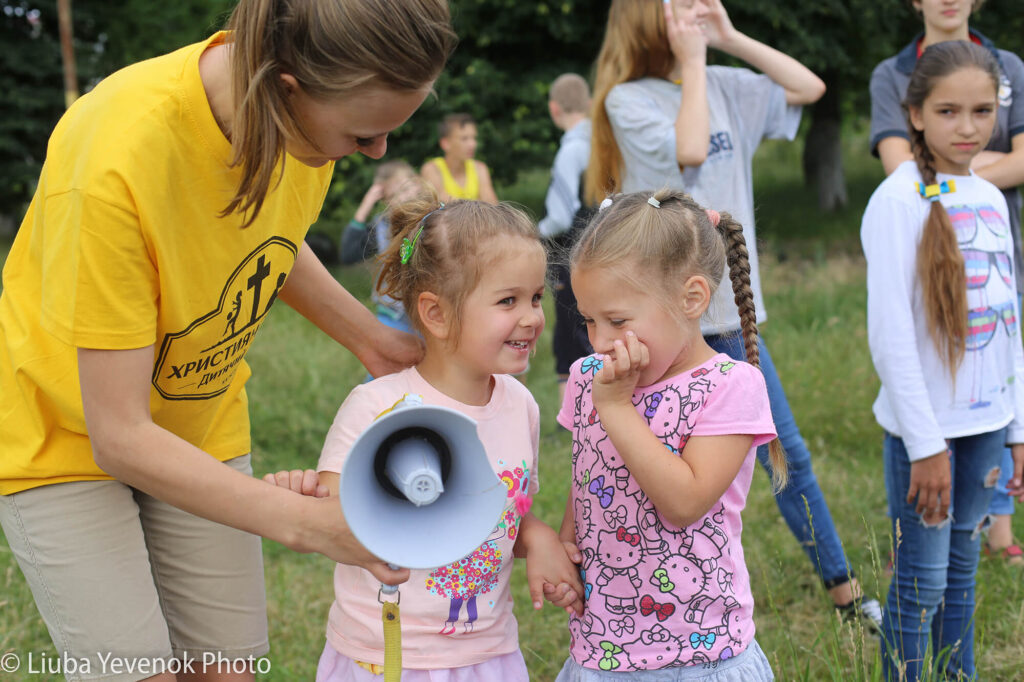 Repentance through the camps. In children’s camps, many children sincerely repent of their sins, but most do not remain in this state. Unfortunately, the fire goes out because children from non-believing families are banned from attending church regularly or there is moral pressure on children from peers (insults, ridicule). We continue to pray for these children and, if necessary, communicate with them. We believe that God’s Word is alive and active! We continue to sow, but the Lord grows. Some members of the local church today are a blessing to the camp ministry. We also see the fruit in the fact that many of those who did not accept Jesus as Savior see support in the local church during difficult times in their lives. 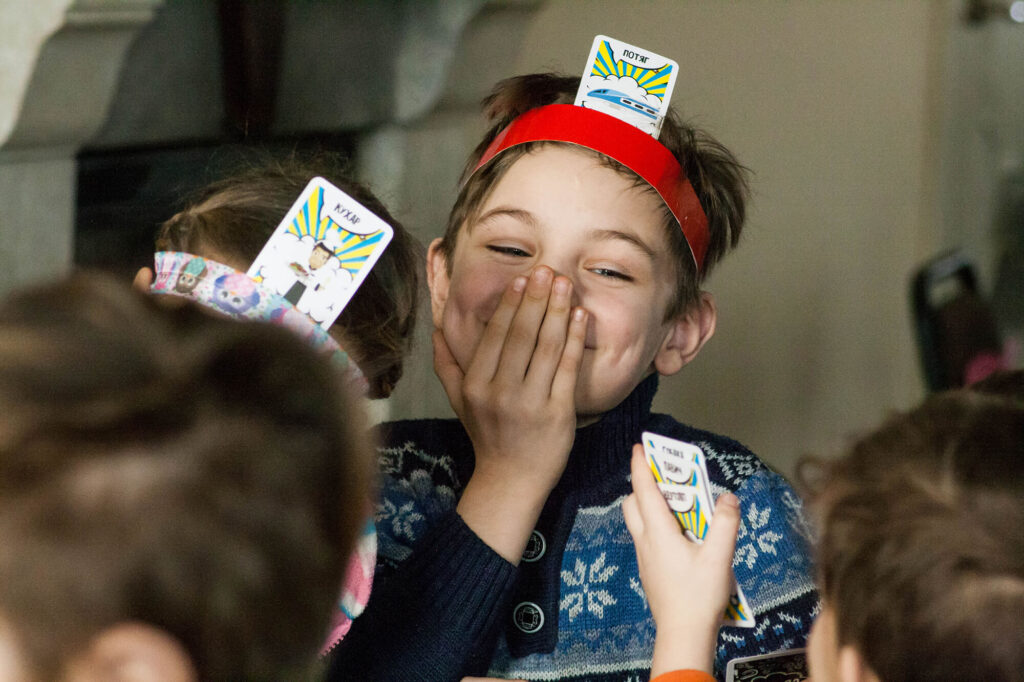 Prayer. We need prayerful support and will be grateful for it. Pray:

May God bless everyone! 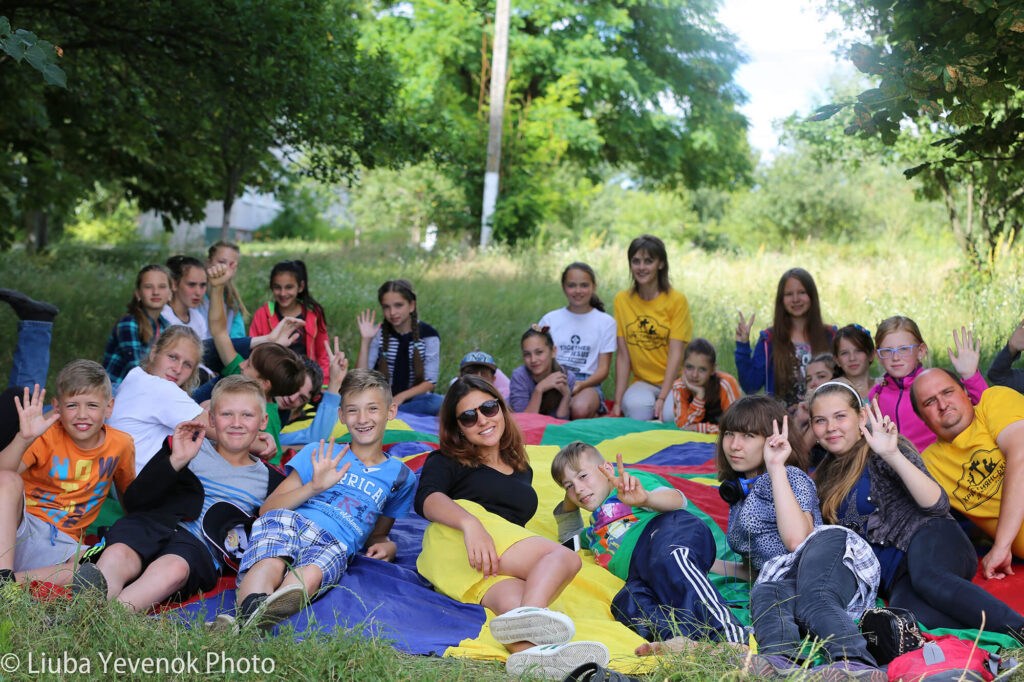 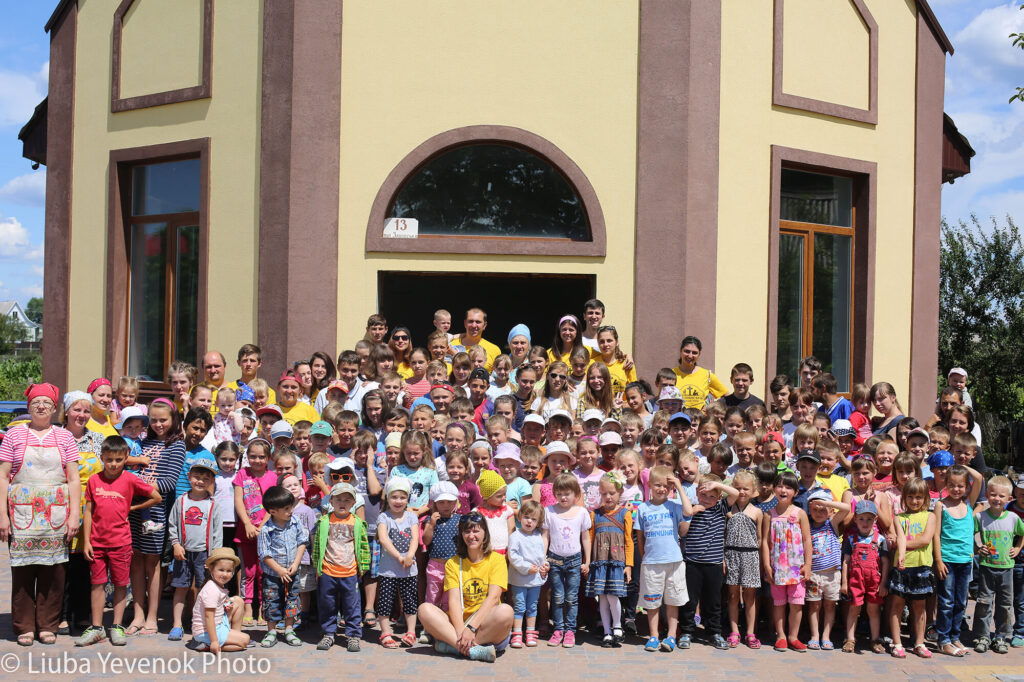